Mercadona, the Spanish retailer with over 1 million customers and 20% of Spain’s grocery market, has announced plans to invest €465 million in technology upgrades. This investment will help increase online sales by 40% and improve delivery times for consumers. The company also recently launched two new logistics centers that were designed to process orders faster than ever before.

Mercadona is a Spanish supermarket chain with over 2,000 stores. It has announced plans to increase its online sales by 40% and open two new logistics centers for its eCommerce. The company has also announced that it will be going “co-innovation” in the retail sector. 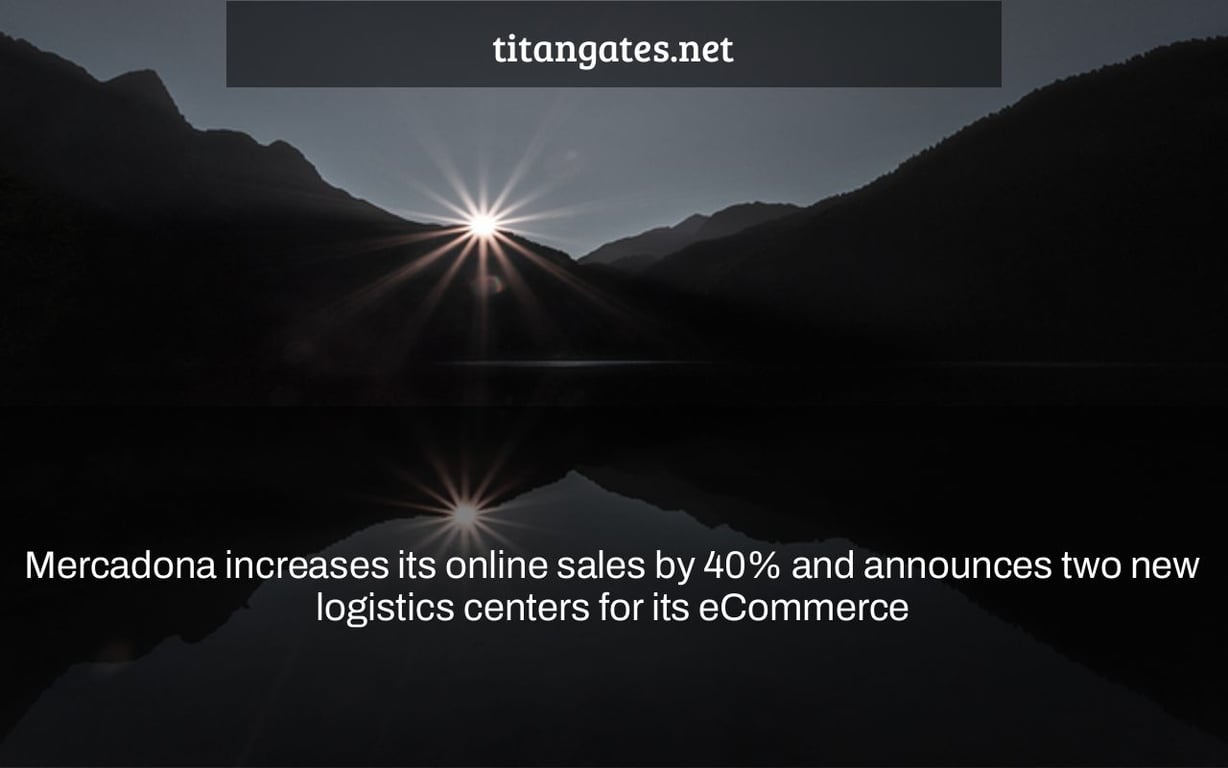 Mercadona has revealed its financial results for 2021, which emphasize the increase of its online sales, a significant step forward given that its route to digitalization has not been simple, and it has now unified its online shopping service after multiple efforts.

Mercadona has progressed in its digital transformation process, stating that it has spent 1,200 million euros in 2021 to “consolidate a more digital, productive, and sustainable business model,” a sum that, when combined to the three prior years’ investments, reaches 5,000 million euros.

According to their announcement, Mercadona boosted its online sales to 510 million euros in 2021, representing a 40 percent increase over the previous year. In sum, internet sales make for 1.8 percent of the Valencian company’s total sales.

This is a significant improvement when we consider that the Mercadona online shop became profitable in 2020, quadrupling its eCommerce revenues from the previous year.

Beyond the online sector, Mercadona’s whole business boosted its sales by 3.3 percent to 27,819 million, while cutting its net profit by 6% “because to the effect of expenses,” according to the firm.

Mercadona offers two kinds of online sales: hives, which debuted in 2016 as a warehouse model dedicated only to the company’s online orders and whose goal is to optimize and speed up both package preparation and last-mile delivery.

Teleshopping, on the other hand, debuted in 2021 as a way to reach online customers in locations with lower order density, and the concept is now being tested in Castellón and Tarragona. Customers near these supermarkets may submit their orders on the Mercadona online, and the real shops will prepare and dispatch their products.

In terms of its strategy, by the end of the year, Mercadona had three exclusive online shops in Barcelona, Madrid, and Valencia, while the firm revealed its ambitions for 2022, which include “having the confidence of the bosses,” i.e., its online customers. This year, the business intends to establish two more hives, one in Alicante and the other in Seville.

The first will include a 14 million euro investment and the involvement of 25 local suppliers. This hive will have 150 workers. The Seville hive, which would cost up to 14 million euros to build, will be placed in the southern Higuerón neighborhood.

On our Telegram channel, you can stay up to date on the latest news.

Mercadona is a Spanish supermarket with more than 3,000 stores in Spain, Portugal and the United Kingdom. The company has announced that it will increase its online sales by 40% and has also opened two new logistics centers for its eCommerce. Reference: mercadona technology.